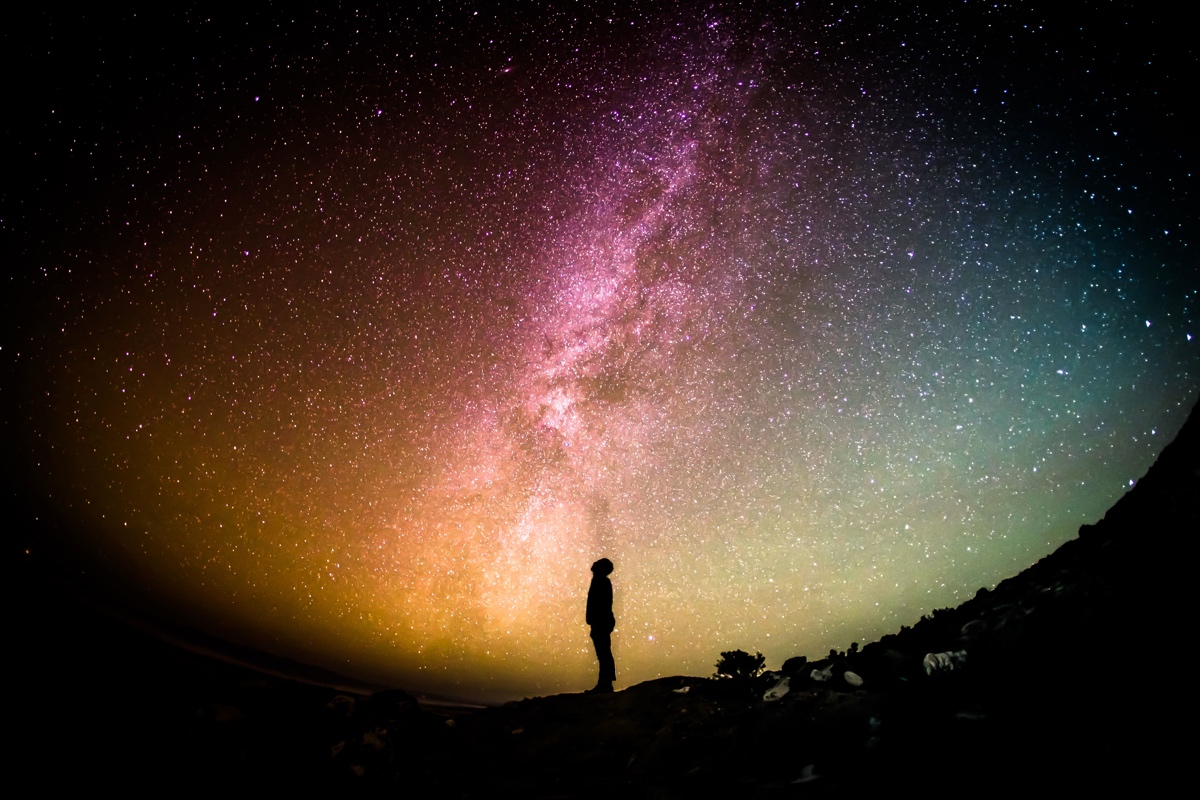 We discovered during our Kickstarter that people wanted a lot more ready-made material for Tox RPG. So, over the next few months, we’ll release new, FREE RPG resources. These resources will include general setting information, ready-made characters, and a story. Because we want to give you a taste of how flexible the Tox is, we’ll release materials for a new setting each month.

A New Setting Each Month

We’ve organized our setting-a-month plan around our 3 favorite genres: fantasy, horror, and sci-fi.

A New Piece of the Story Each Thursday

We’ll release a new, free RPG resource each Thursday of the month:

Tomorrow, we’ll release setting information about our new fantasy setting Isladja. Isladja is an abandoned country in a dark-age fantasy world where magical powers are closely linked to personal identity.

Stay tuned! We’ll update this blog page with links to the new posts. 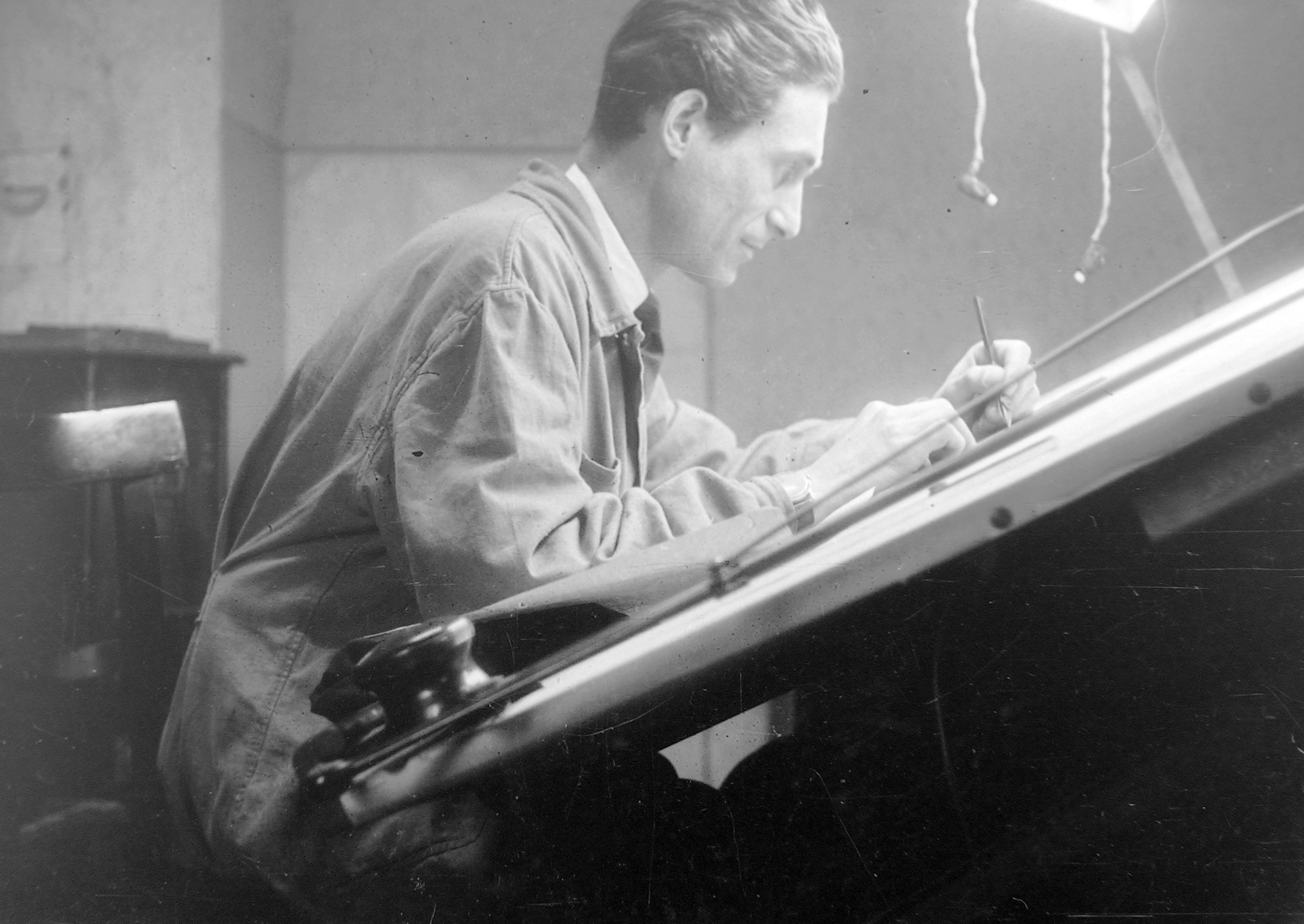 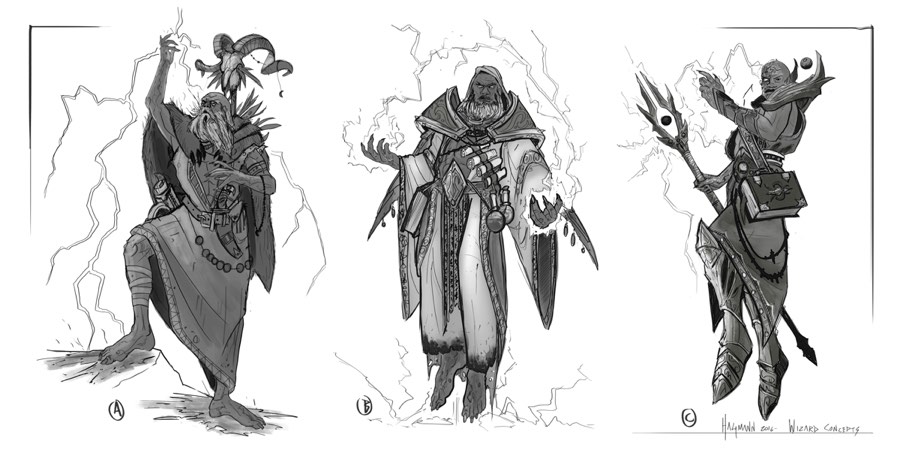 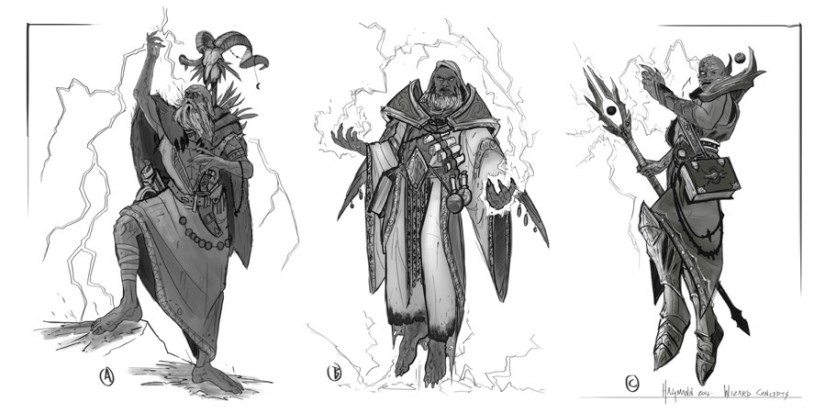 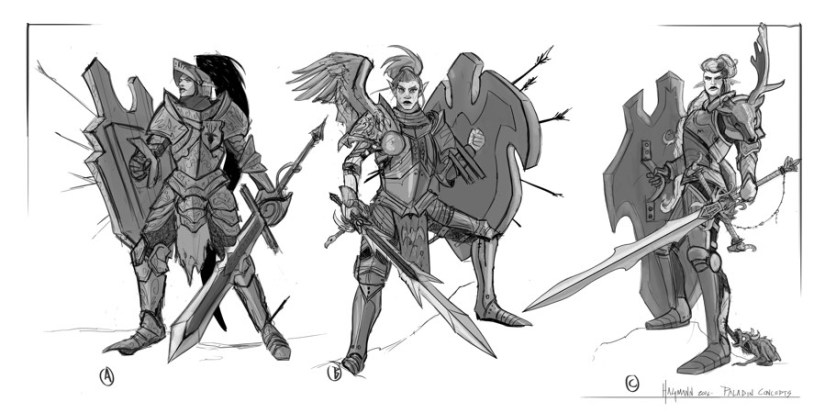 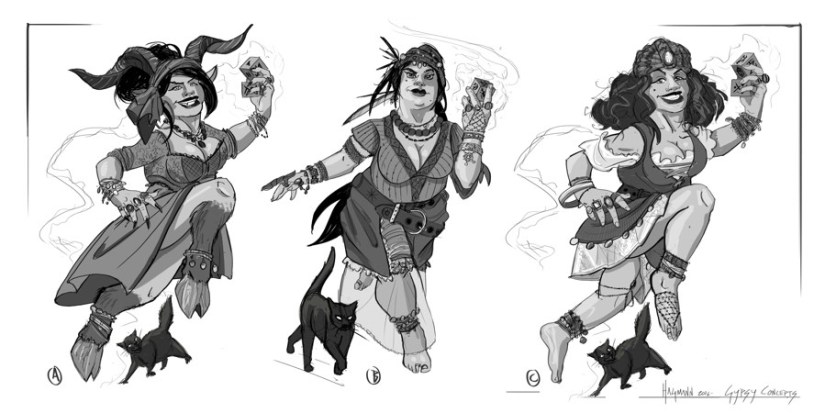 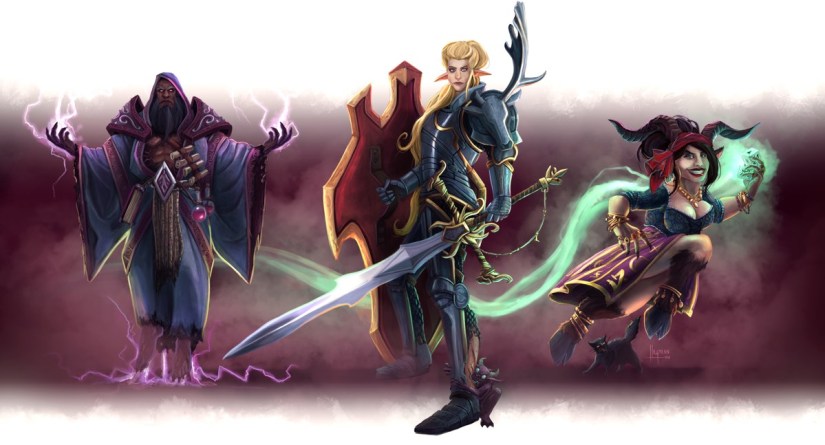 As a teenage RPG fan, I often wondered why tabletop roleplaying games weren’t more popular. I loved the personal creativity involved in creating and playing a character.  I loved the freedom to do anything from creating a 5-story anvil out of thin air for crushing enemy fortifications to creating a fast-food empire staffed by tireless skeleton minions.  Most of all, I loved the collaboration: creating a rich story with friends that was greater than any one of us.

Now that I’ve introduced many friends to RPGs and have had lots of experience at work user testing products, I’ve come to understand better why so few people play them.  Roleplaying games, as a product, are extremely difficult to use.  Each game requires a game master who has mastered at least one, large tome of rules and created an imaginary world. Even for non-game masters, the process of looking up charts and lists for hours to create a character is a huge barrier.

While video games don’t offer as much interpersonal interaction, freedom, or creative control of the game as tabletop RPGs do, video games are designed so that the average player can dive in without reading a manual.  The game guides you through the steps of character creation, allowing players to fiddle with values and observe the results directly, getting in-game help and support when experimentation alone is not sufficient. Wouldn’t it be nice if tabletop RPGs learned a thing or two from video games?

While I’ve seen the above features cut character creation time by as much as two thirds, we have several more features for ease of use planned:

For Techies: How I Built Legendary Character Generator

The Legendary Character Generator has been a fun, quick-and-dirty project.  It takes advantage of two excellent frameworks: Angular and Twitter Bootstrap. In order to actually make the character persist, I added an Angular plugin for saving data to local storage. Using local storage removed the need for a server and cut development time in half, for the time being, but it does mean your characters may disappear if you clear your cache.  Be careful!

I’m looking forward to testing Legendary RPG at the Pacificon Game Expo labor day weekend! The game will be a spoof of teen monster dramas, so I’ve named the session Tiffany the Twilight Slayer and the Diary of Secrets.  It will be the longest play test of Legendary yet, lasting from 9am to 4pm!  We’ll have a lunch break, though.

Up to 5 players will take on iconic teen monster / supernatural roles: the chosen one, the mentor, the goofy friend, the dangerously dependent friend/romantic interest, and the rival (a.k.a. the indispensable jerk).  The game will open with a busy high school, character-developing scene of bickering, getting snubbed, getting a lecture, etc.  However, all the high school drama will fade into the background as the “unlikely” group discovers a book that reveals supernatural evil lurking beneath the school’s mundane facade.  Or maybe the high school drama won’t fade, and the characters will be bickering as they get eaten by monsters.  Either way, fun times!

This play test catches Legendary at an interesting time. I’m halfway through a substantial revision of the rules, based on my initial two group tests.  I’m overhauling how attributes and skills work.  Also making some more minor revisions. I’m changing the dice rolling mechanic a bit to something simpler but roughly equivalent.  Lastly, I’m changing one of the default settings of characters powers.  More on the rules updates in a later post.

In addition to all the rule updates, I’m also changing my underlying technology for the demo.  Previously, I’d been using Google Sheets as my prototype of an interactive-character sheet.  The next generation, however, is an actual web application in Angular and Bootstrap, which will allow for embedding help text, making fancier calculations, and in-app die rolling.

How much of the updates I can hack together in  week and a half?  Well, we’ll see.