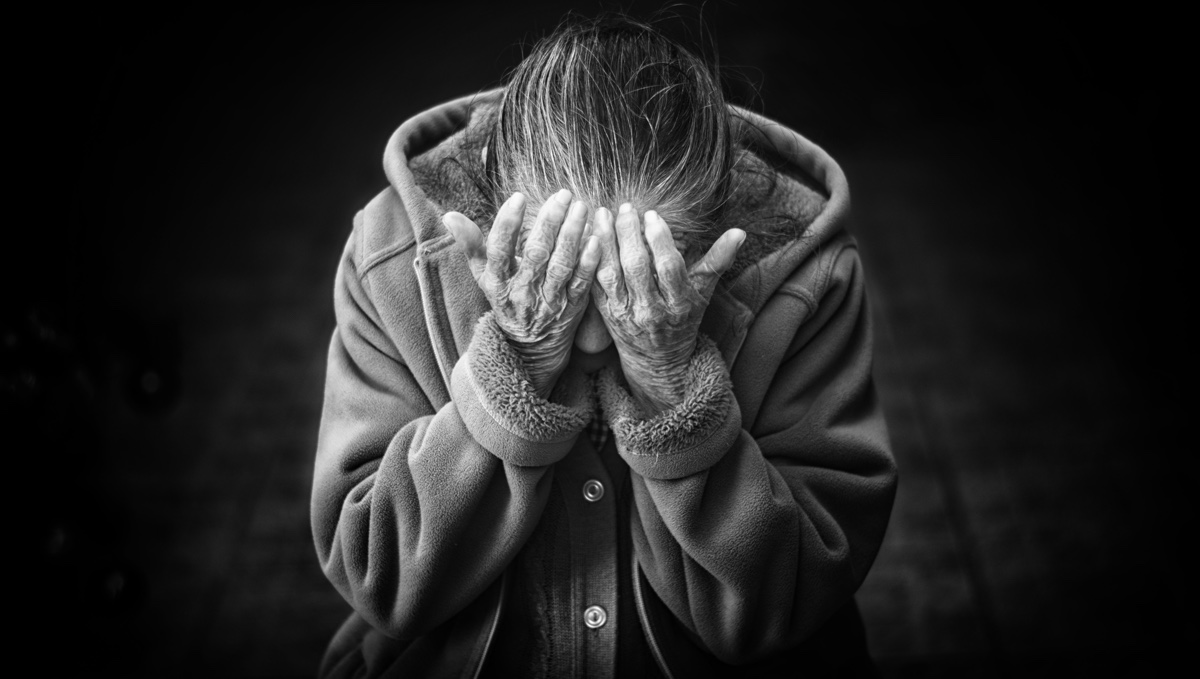 In previous posts, we’ve covered the country of Isladja, sample PCs, the meeting of the PCs, and the beginning of their search through merchant’s rest. After the initial scene, we’ve focused on prepping situations, not strictly outlining the plot. We’ve just described lodging in Merchant’s Rest (with a possible encounter with the Captain of the Guard) and the market (with a possible encounter with Bogdan, who had given players a false location for the tree of knowledge). In the inn or with Bodgan, characters can be lead in one of two directions. The first direction we covered last time, discovering that the Tree of Knowledge became the Iretree, and that there are old rituals that might placate the tree long enough to gain some of its wisdom.

This post describes the information that may lead the characters to a local cult, one with stolen fruit from the tree. Characters may resolve their quest for self-knowledge by returning the stolen fruit or by seeking the aid of the cultists.

A Tale of Two Trees

Untold generations ago, the Iretree was the Tree of Knowledge. Many seeking knowledge brought tokens of their self-reflection and searching, laying them at the feet of the tree. Some tokens the tree did not accept. The tokens that it did accept caused a tiny scroll bud to grow, with a single word that would enlighten the reader about themselves. Of course, one could return with more tokens, and, overtime, cause the scroll to grow into a lengthy volume.

One scholar of magic, who had lost ber family, had cultivated such a scroll. Every year, she presented the tree with a token, and the scroll grew some. She would ask herself whether she wanted to take the scroll each year. Instead, she found that nurturing the tree eased the tragedy in her own life… until one day, her scroll had disappeared.

A would-be sorcerer had also come to the tree repeatedly. His tokens were accepted less often, and his fruit much smaller. Rather than taking joy in the process, he lamented. Why was the scroll so small? Should he read it now? What if it wasn’t finished? What if it said something unbearable? One day, unable to contain both insecurity and jealousy of the larger scrolls, he took a scroll that wasn’t his.

The scroll contained secrets for how to strengthen one’s mystic sight through tragedy, and he quickly realized that he could cause tragedy in other people’s lives to gain insight, rather than suffer through his own. He did cause tragedy; he gained his powers; and he passed his insights to an apprentice. Every generation, one secret apprentice caused a tragedy, gained their sight, and passed their secret on. They called their secret the Tree of Experience.

The tree, irate at this betrayal (perhaps the last of many?) became the Iretree. Instead of sharing knowledge, it called the darkness wolves to strip any trespassing humans of their senses.

The Secret Becomes a Cult

While one tragedy in a generation was easy to overlook in a large town like Merchant’s Rest with many strangers wandering the streets, the flood of new recruits has made the cult impossible to hide completely. People have begun to whisper the cult’s name and connect it with suspicious and tragic “accidents.” Costin, captain of the guard, is aware of these rumors and actively seeking verify them.

What Character Learn in the Research Phase

In the early part of the story, characters won’t get the whole history. At the Mangy Hound, they may here clients whispering about a recent accident at the mill and mentioning the cult’s name. This will give them enough info to begin asking around. Alternatively, they can get more info if they win Costin’s trust: he can explain the existence of the cult, but also share a lead about a late-night rituals he believes may be associated with them.

Another way the characters may learn about the cult is from Bogdan. If they follow Bogdan, they may seem him get accosted by a cultist. If they earn Bogdan’s trust, he will tell them about the cultist… perhaps even going so far as to give a description and the location.

The cultist, will be very wary. If followed secretly, he may be found striking up conversation with rich second sons of merchants and nobles. If alerted the presence of the players, he will flee. If cornered, he will fight. If subdued, he will reveal little except that the reason for the tragedies caused is to gain some mystic powers and that the recruit the wealthy, bored, and jealous children who know they will not inherit the family business and are looking for a different way to acquire power. He can mention the same rituals that Costin has caught wind of, leading players to the woods late at night to find the cultists.

Fain is not yet welcomed into the mysteries, and is currently in a position of 1) having paid what is essentially an “application fee” and 2) following orders in hopes of being initiated. He knows that initiation brings with it some kind of mystical sight and that before the initiation ritual he must inflict tragedy upon another. He doesn’t know the specific instructions, but he’s been in town long enough to know that members of the cult have destroyed livelihoods, priceless or irreplaceable possessions, and even maimed or killed. He hasn’t seen the faces or learned the names of other cultists, but he knows one of the locations where they meet for their rituals.

By background, Fain is a disinherited noble’s sone from Fair Winds, who stole a bunch of money and ran off. There’s a chance that Stanteen may recognize him and get him to open more easily.