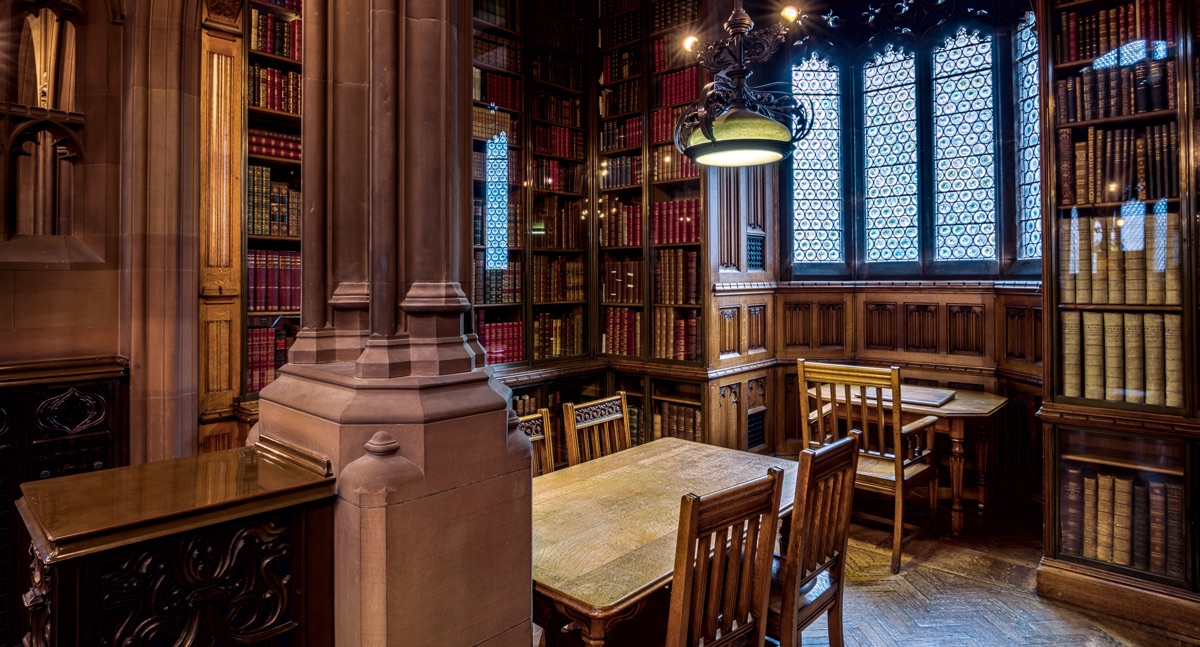 In previous posts, we’ve covered the country of Isladja, sample PCs, the meeting of the PCs, and the beginning of their search through merchant’s rest. After the initial scene, we’ve focused on prepping situations, not strictly outlining the plot. We’ve just described lodging in Merchant’s Rest (with a possible encounter with the Captain of the Guard) and the market (with a possible encounter with Bogdan, who had given players a false location for the tree of knowledge). In the inn or with Bodgan, characters can be lead in one of two directions.

If characters accept the first answers given by Costin or Bogdan, they will be directed to research more about the Tree of Knowledge from the local occultists and lorists described in this post. If characters had earned the trust of Costin or Bogdan, or eavesdropped on other tavern residents, they might have heard about a Tree of Experience cult, which will be described more in The Root of Knowledge, Part 3b.

Merchant’s rest have a thriving occult industry. On top of merchants spinning tales and promising secret treasures if you buy their wares, there plenty of “magical” charlatans willing to spin fanciful stories for some coin. Fortunetellers, witches, and healers abound. These folk typically have little or no real power, happy to pass on fake fortunes or sell inert charms to the magically ignorant. Merchant’s Rest even has a few individuals who can offer more than tall tales.

If characters decide on their own to find out more about The Tree of Knowledge, chances are that they’ll wind up talking to a quack first. All will require coin, and if the characters haven’t gotten their money back from Bogdan, they may need to find a way to make money in order to pay for their fortune or a Tree-of-Knowledge-finding charm. As an example, we offer, Madame Vivi, Visionary and Farseer.

Madame Vivi is an aging lady with purple hair and fair too much makeup. She lives in a dark, rickety house filled with mysterious nick-nacks that would be clearly revealed as fake in better lighting. Vivi speaks only in a loud, projecting stage voice or a whisper. If the characters have been asking around a bunch, she may attempt to bamboozle them using rumors she’d heard about the character. “I sense you have met for a common quest. You seek knowledge, and not simply knowledge from books… something… deeper.”

Madame Vivi knows nothing about the Tree of Knowledge (she may or may not have even heard of it) before the players arrive. However, she will offer them tantalizing tidbits, usually ending in a dire warning… requiring additional coin to see clearly.

“The knowledge you seek is found to the north in dangerous woods. Something is guarding it. A wolf! Many wolves! No ordinary wolves, these will still your wits and rend you limb for limb, unless… there may be a way around… I can’t quite see. These is very exhausting work… I may need to go rest…”

Madame Vivi stands with her hand out for coin, clearing her throat. If players give her coin, she continues.

“I suppose I can press on. There is a way around the wolves. They may be distracted by fresh, raw meat. I know a good butcher around the corner, fresh cuts and reasonable prices. Lace the meat with nettlesweet, and the wolves will let you pass. I see the knowledge you seek! It is closer, but something still stands between you and your goal! Anger, so much anger. I see the spirit of the hanged man! He will curse you unless you can speak the word that will lay him to rest. I try to see this word, but he is guarding it. So powerful. If only… Ahem…”

Eventually the players will may up to these dire warnings. Zihaka may be able to make a roll with Seer (Wise) to outright tell that Vivi is a fake. The GM may also roll secretly for other characters to spot inconsistencies in her advice. Luminitza, for example, may be able to roll Creator (Wise) + Herbalism to discern that nettlesweet actually tends to enrage animals rather than placate them. If worst comes to worse, players will follow her advice and see for themselves that Vivi is a fake.

The library is maintained by Pulocta, who follows the virtue of Knowledge (as a sub-set of the prime virtue of Judgment). Pulocta who won’t let any known zani-atins into the library; she’s already rejected Danel several times. Pulocta believes that zani-atins individuals are possessed because their powers are manifestation of something else’s virtues, and not their own. If any of the party are spirit-touched, they will have to wait outside, as well. However, she has no magical powers and no means of detecting any zani-atins, so unless they are actively using powers, suffering tox, or openly admit to being spirit-touched, zani-atins characters may enter the library.

Pulocta can help players find information on the Irewood: where the Iretree is most likely to be found, the fact that darkness wolves didn’t appear until after the Iretree did, and that there is a time that predates both the Iretree and the darkness wolves. If the players already know that the Tree of Knowledge became the Iretree, or ask for books on magical trees in general, then Pulocta can find an additional resource. One book of folktales has a story about something called the giving tree (that gives scrolls in response to gifts) that becomes the taking tree after one person steals from it.

Danel is one of the few local Zani-atins. He was touched by an owl spirit and suffers from an obsessive desire to hoard knowledge… and knowledge about trees particularly appeals to him.  He can tell the players that the Iretree was once the Tree of Knowledge. He’ll mention that there was some kind of ritual associated with the tree, but he hasn’t be able to find it. He wonders if there might be more information in the library, but Pulocta won’t let him in.

To learn more, characters can either visit the library themselves and find the book of folk tales, or provide a distraction while Danel enters the library to search. After the book of folktales is found, Danel can add an old saying that is actually about the ritual of receiving knowledge from the Tree:

Feed the root of knowledge with a token of your essence, watch the fruit of inspiration grow in luminescence.

Danel can then explain that the Tree of Knowledge required seekers of knowledge to give the tree some evidence of self understanding and soul searching before growing a scroll that would blossom into a personal revelation. At some point, a person must have stolen someone else’s scroll and angered the tree, leading it to become the Iretree. Players can either

Stay Tuned for More on the Tree of Experience