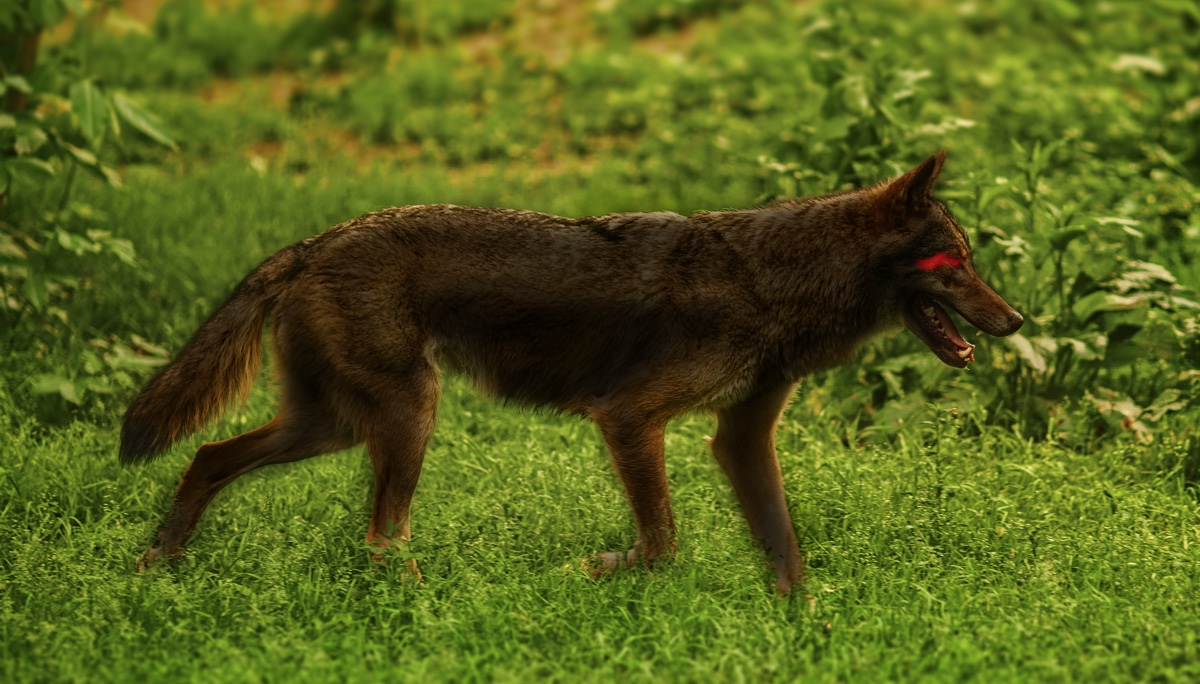 Tox RPG is streamlined to allow for great flexibility: you can create a simple, mundane NPC in moments, or customize them deeply for important or recurring characters. For our Isladja adventures, we’ll start with some basic NPCs and move on to a few NPCs that characters will encounter. Warning: later NPCs are spoilers for characters. Don’t read past GM Only section if you don’t want the adventure spoiled!

In order to figure out what kind of modifiers a character should have, we created these loose guidelines:

For your average, non-gift joe, you’ll be looking at a total talent & skill modifier of 5 for their primary skill, and a smattering lower modifiers. Lets use city guard of Merchant’s Rest as an example.

The guard’s main skill, sword fighting, is +5. They have a few other skills (Bows at +2, Law at +2). Since they have Strong Soldier, they will also have a bonus to avoid passing out when taking damage, so they’ll stay in the fight longer. We can easily switch the values to have an archer:

Now, we have a much nimbler, ranged fighter.  Instead of solving disputes or policing the streets (Law), they tend to spend a lot more time waiting, and so they have a skill for passing the time (Gambling).

In the Flesh: More Individualized NPCs (Isladja GMs only)

A simplified approach works fine a throw-away NPCs that the characters might only interact with in a couple of ways like fighting or arguing over city ordinance. However, if the characters are likely to have repeated contact or in-depth conversations, you’ll probably want to flesh out the NPCs more. An individualized NPC might have a wider variety of Talents and Skills, including some penalties, because 1) normal people aren’t good at everything and 2) you might want to think of ways an NPC is likely to win or lose to characters in a potential roll or contest.

As an example, lets take our City Guard (Melee), and expand it into Catalin, captain of the guard.

In a city that cared only for martial ability, Catalin might be captain of the guard because of superior swordsmanship… and perhaps he once was one of the best, but now he spends quite a bit more time with administration than fighting. So he doesn’t have much higher abilities than a regular guard, he has more of them.

Catalin is slightly better with the sword than your average guard (+6), although perhaps he used to be better. He’s better with the bow than your average, melee guard (+3), but not as good as a typical archer (+5). He’s also a little keener on the finer points of law, although he’s no lawyer.  The bulk of his extra points, however, are in areas that help him keep Merchant’s Rest and the area around it running and safe. He knows the politics enough to get the property funding for the guards, he knows a little streetwise for dealing with criminal elements. He also knows a little tactics and tracking for the rare times when he needs to martial groups of the guard outside the city to track down some menace. He also has a lot of natural talent for leadership (+3).

Mixed in with his additional strengths are some weakness that suggest ways characters might get the better of Catalin—if it comes to that. He’s not good at word games or persuasion with Manipulator (Charming) -2, or Gambling -2. Catalin’s smart enough to know he’s not good when it comes to manipulation, so he takes care to avoid either persuasion or gambling, resorting intimidation with Soldier (Charming) or political knowledge to see him through. If the characters do find a creative way to maneuver Catalin into a gamble that involves bluffing, the results could be catastrophic for him (-4).

Also, he is not much of a poet or artist with Creator (Charming) -1,  for the same reasons he’s not very good at artfully choosing his words. That might seem irrelevant; except that Catalin would trade help with a love letter for a small favor, should the players discover this need.

The Training and Skills system is fast, straight forward and allows for surprisingly complex characters, like Catalin, who lacks natural talent for manipulating people but who can compensate in some situations by using his political skill or substitute his imposing soldier’s charisma. Gifts are even more powerful in customizing unique characters.

The easiest way to created a powered NPC is to simply glance down the list of NPC gifts and find the mechanic you like the most (“Blasting people from far away, sounds great!”). Then add a theme for your character, and select a max power and skill. Done.

However, we prefer to focus on character concept—plus starting with an idea for a gifted NPC and then selecting the appropriate mechanic will allow us to show off Tox’s customization a little better. We’ll use a common monster around Merchant’s rest as an example.

Stealing someone’s senses as a gift, could be modeled with several different mechanics, depending on the exact effect your looking for.

We’ll go with Illusion, because it seems the closest to our original intent… although we could have used any option.

Any character (even NPCs) with a gift should also have a tox type and theme.  A host could omit this for throw-away monsters, assuming that character won’t have time to discover it or trigger it… but you never know what characters will do, so it pays to include it. Since the Darkness wolves are denizens of the Irewood, and anger theme seems appropriate. They’ll have the tox Psyche “Berzerk attack on prey.”

While “Berzerk” may not seem like much of a weakness for our wolves, attacking their affected target will prevent them from stealing the whole party’s senses at once before it attacks them. Also, it will leave darkness wolves open to attack by others. This is a good example of how adding tox to gifted characters helps enrich the story. The characters could treat a fight like a simple hack-and-slash… but the existing of a tox effect will reward characters who research, problem solve, and strategize about how to best defeat opponents.