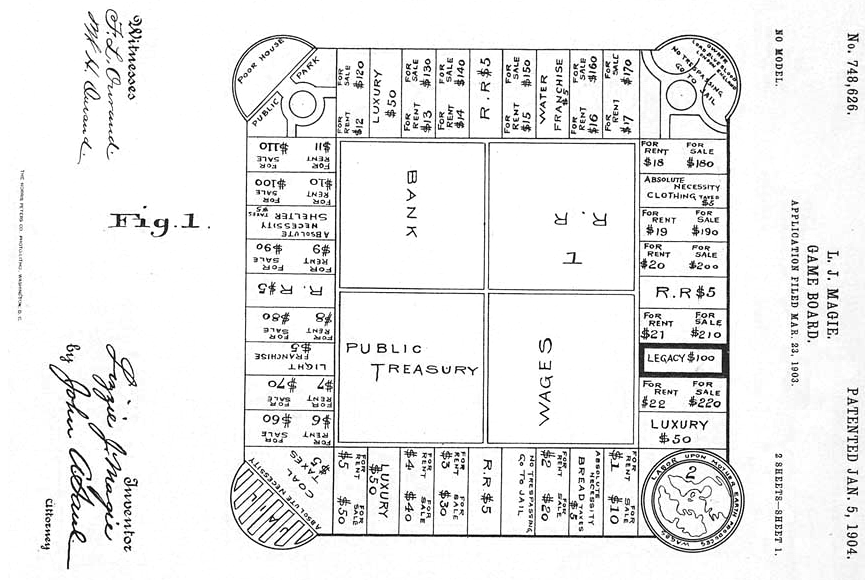 Game design, like many creative pursuits, is challenging because you start with nothing and have little structure or constraints to guide you on how to build. The field is wide open, which can make it harder to narrow down your choices. I’ve written before about choices we made early on the in the RPG design process (starting with generic or genre-specific). With the Tox Kickstarter, and the game in a more mature phase, it’s a great time to reflect on when we know that a particular game feature is done.

For me, there are really two different standards for each feature that have emerged: a standard for central game features, and a standard for non-central features.

How You Know When a Central Game Feature Is Done

The are features of the game that are central to the game you’re designing. They’re crucial to the idea of the game. If you remove them, the game doesn’t make sense. These features should also be the ones that set it apart from other games. When you’re discussing the selling points of the game, these are at the top of a short list. For Tox RPG, these are:

For this post, I’ll focus on #2… the feature that gives Tox it’s name. Tox, the side effects of your characters’ unique abilities, is the most central feature of the game. Tox creates the most interesting strategic decision in the game: when to use powers and risk a side effect. The tox system shapes the story, creating a system where players and hosts collaborate in creating the obstacles a character faces. So what do we look for in determining whether we found the right system? The feature should be:

Analyzing a Central Feature for Completeness

Good game design does not necessarily require every feature to measure up to each criteria above. But the more central features do meet those requirements, the better the game. For us the Tox system scores pretty well.

#2: Fitting. Tox works well with powers to create the central choice of the game. Will you use your powers to overcome one obstacle, knowing that your tox will create another one later? Tox scales with powers: the more powerful the gift you use, the more powerful the side effect.  Since there are only 5 levels of tox, there’s not much calculating or record keeping to slow down the game, so it’s also a pretty fast mechanic.

#3: Intuitive. Play testers (and other interesting individuals from Pacificon 2016) pick up on the main idea pretty quickly.

#4: Generative. Tox has been very generative for both Meg and me. At Pacificon, I realized that tox effects aren’t just a rule to raise the stakes of using powers, they’re a story telling tool. As a GM, the players are giving me obstacles and plot points that I can plan into adventures or use on the fly. Meg mentioned the other day finding parallels between her actual life and Tox… how you can over exert yourself for a period of time, but there’s an inevitable crash afterwards. You don’t know what exactly it will be or exactly when it will hit… but it will!

However, on this last point, I don’t feel like we’ve gone as far as we’d like. We don’t want the tox system to be generative just for us, or in our own play tests, we want to release it into the wild and hear the fun ways that you use the system! So ultimately, I’d give the Tox system around a 3.5/4 for completeness. It might be a 4, but we won’t know for sure until we more feedback from people who use it that have never even met us. Download the the demo on our Kickstarter page, and tell us what you think of our game design!

The Completeness of Non-Central Features

Cliffhanger! In our next post, we’ll discuss our approach to non-central features, and ways that we have streamlined Tox RPG over the years of game design and testing.