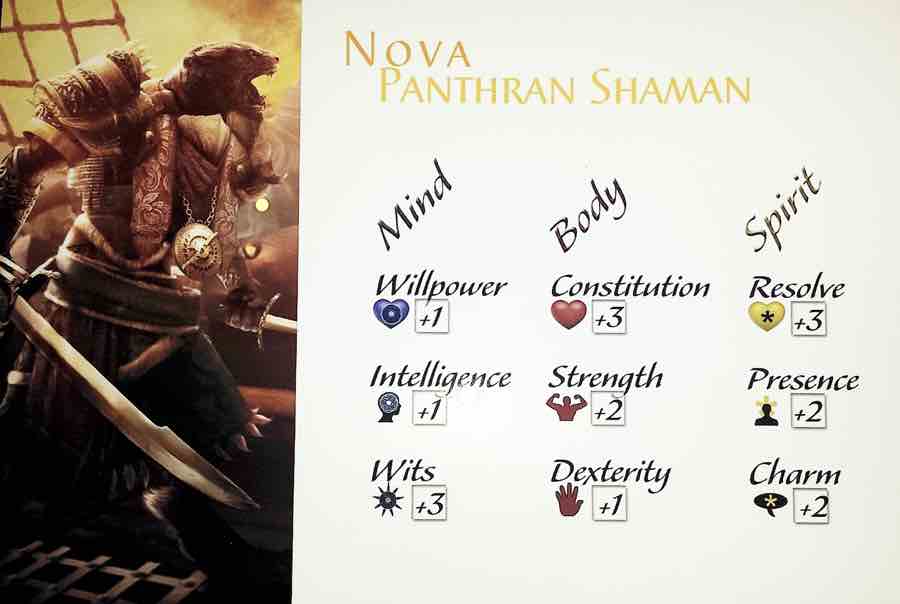 Pacificon was tremendously fun.  Of course, a huge highlight was play testing Legendary with perfect strangers and getting some great, useful feedback on the game.  We played almost to the very end of the allotted 7 hours, and we acquired another player half-way through.  I took that as probably the best feedback of all: the players enjoyed it enough to invite another player.

The scenario was a spoof of the teen monster drama generally, specifically Buffy the Vampire Slayer (the TV series).  There were five archetypal characters including the Chosen One, the Mentor, the Rival, the Goofy Best Friend, and the Rebel, and the scenario allowed for any of the characters.  The players decided not to play with the Chosen One (a Buffy-esque lacrosse player / proto-werewolf who excelled at smashing things), and that the group had already bonded over defeating a plant monster / Botany teacher previously.  At the start of the game, characters discover a journal detailing a series of strange events from 70 years ending in the burning down of their high school—events which seem about to repeat themselves.  After some initial research and skirmishes, another player joined as the Chosen One, and played angsty, self-absorbed teen to the hilt (explaining why the group was only too happy to start their investigation without her).  A fantastic game was had by all.

The players feed back on the system:

The feedback on the system was really positive overall.  Players also gave me some great feedback on how to demo a new game at a convention:

I actually got a great example of all the above three points when Miles Kantir demoed a fast and furious version of Suzerain.  I ran into Miles picking up a copy of Suzerain and discussing with Three Sages Games how they found and published it.  Miles offered to run a game whenever I had a free moment.  I told him I was free then, and with only 10 minutes of prep, Miles ran a lightning-fast, one-hour light version of the RPG.  The game had a highly enjoyable, Gaimanesque multiverse feel to it.  Miles gave each player their pick of pre-set characters—but each character was a representative of a pantheon of the player’s choosing (point #3).  Each character came with stunning art (point #1) and short overview of their strengths and weaknesses (point #2, pictured above).  On top of that, Miles had replaced each die roll with drawing from a deck of numbered cards, which made it a lot easier for everyone to see the result.  Lastly, Miles left each player with an awesome art print.  Pretty slick!

In addition to the above, I got some great advice on how to run a Kickstarter campaign from a panel of successful game designers & publishers.  More on that in the next post!